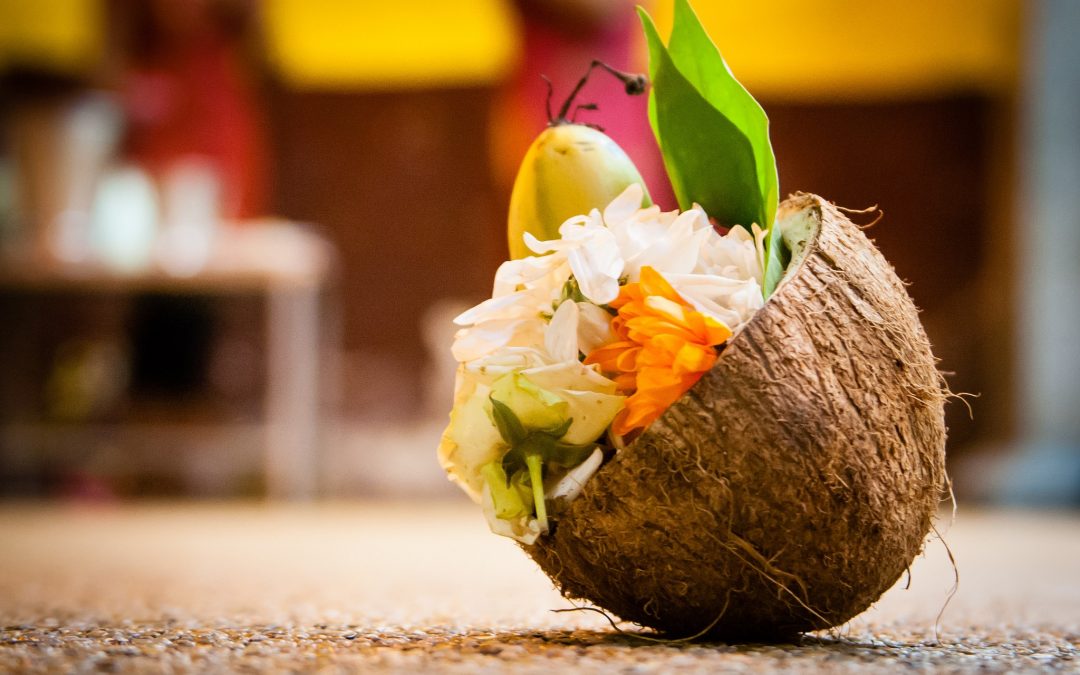 Kule Madime is a custom prevalent in Tulunadu since time immemorial and is an important one among the many traditions followed in this region. In Tulu, it means a “marriage between spirits of the dead”. This ritual is practiced in the belief that it would bring a sense of completion or salvation to the departed souls, who unfortunately died without marriage. It is a kind of release of spirits of the dead from their materialistic bonding and liberating them. It is believed that getting these done ensures the overall well-being of the entire community.

It was commonly done across Tulunadu in the earlier days. Just like a real life marriage, there should be a suitable dead bride or bridegroom found and both sides of the families get together for this process.

These rituals were earlier done in either a dead boy or the girl’s home. But gradually it started being done following Vedic processes in temples too. As an example, this is done every Amavasya in Koodli Sree Janardhana temple near Barkur. The specialty or convenience of this process is, in case one does not find a suitable male or female kule to conduct this marriage, they will do it with a coconut tree.

This marriage for spirits is not unique to Tulunadu and is known to be practiced in other parts of the world too. Some may call Kule Madime a superstition. But it has not shaken the deep faith of those who swear by the efficacy of this ritual. Some are backed by a rooted belief, which encourages them to conduct this procedure and get rid of the underlying feeling of guilt. Many say that this is far from glorification of the faith, and that it is a system created to meet the inner urge of the people to nurture the belief system, that has been passed on to them through generations.

It is done in a similar way of conducting a regular marriage. The departed soul who needs to undergo this ritual, possesses the body of one of the family members to indicate the need for this marriage or this suggestion comes from the family astrologer. The bride and bridegroom fixed such that there is consideration for suitable age, caste and astrological match after consulting the community elders. The bridegroom should be atleast two years elder to the bride to get “engaged”.

Kule Madime is conducted at night usually during Amavasya and in the boy’s family home. One practice followed is the last child boy and last child girl of the family are not allowed to get married. In case it is decided that the wedding will be done in the girl’s home, the boy’s family should go there carrying pingara (areca) flowers, saree, blouse, Kariyamani, toe ring and bangles. Girl’s family should keep the boy’s dress ready like a Mundu, shirt, shawl and turban.

To solemnize the wedding, male and female figurines are made either from Paledha mara or dried paddy straw (Bai in Tulu) or stem of the plantain tree. In some places, male and female drawings are made with rice flour on stools (or Mane in Tulu) and dresses placed on them. Alternatively, the boy and girl figurines are placed on chairs covered with white cloth and decorated.

Parents and elders of both families gather to celebrate this wedding, just like the real one for live humans. After the wedding, dinner is served to all guests. Prior to serving the guests, the bride and groom kules are served food on plantain leaf placed on a Mane. After serving all the food varieties, the sweet from one leaf is exchanged with the other to symbolically indicate that married ones are feeding each other.

Source credit: The Kule Madime rituals are beautifully explained by Dr Ganesh Amin Sankamar in this Tulu video on Facebook.