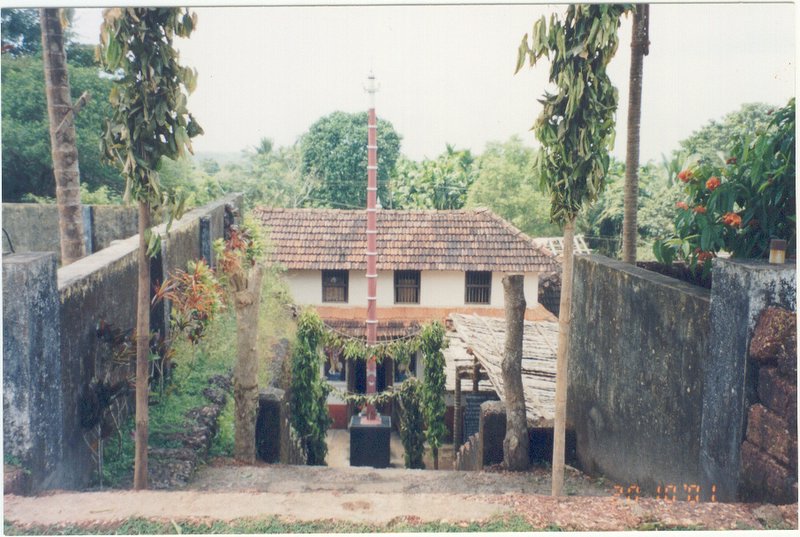 Nellitheertha Cave Temple is dedicated to Sri Somanatheshwara, or Shiva. It is an important shrine amongst Shaivites in Tulunadu region. This temple has a Shiva Linga and also shrines for Maha Ganapathi and Jabali Maharishi. The Nellitheertha Cave is located inside this temple, which has a lake and a Shiva Linga. The Lingam of Sri Somanatheshwara has been made out of pure Saligrama shila and is considered very sacred.

“Nagappa Kere” (Snake Pond) is a small pond situated to the north of the temple. This natural pond, along with its religious significance, is also a scenic spot. All devotees who want to enter the cave temple have to take bath in this pond and only then are they allowed into the cave. The lake is at its best immediately after the monsoons (Oct—Dec) when its crystal clear water.

A visit to the cave is considered a sacred and spiritual experience by devotees. The entrance to the cave is huge and wide. Within a few feet, the trail narrows down and one is forced to bend and crawl forward. Subsequently, one has to fall flat on the tummy and crawl ahead. After about 200 metres, the cave widens again and there is a lake. There is a natural Shiva Lingam in front of the lake and devotees worship the lingam. The lake was formed by water dripping into the cave in droplets. The droplets look like Nelli (Amla) which means gooseberry. This is the reason for the name Nellitheertha.

The most amazing part of the cave is the fine quality of the mud available inside. It is said that the mud here has healing powers for skin ailments and is treated as prasadam by devotees. Right behind the Shiva Lingam, a second cave starts off. Not many people have ventured into this second cave till date.

Another unique aspect of the cave is that it is closed for nearly six months of the year. The cave is open only between October and April. Though there are religious reasons associated with this – it is said that the cave is open six months a year for humans and remaining six months is meant for Gods and Rishis. The six month break each year helps the cave to “rejuvenate”. The water freshens up and the animals inside enjoy the lack of disturbance.

It is believed that the cave in Nellitheertha was used by Sage Jabali to perform a penance to appease Goddess Durga Parameshwari. Goddess Durga appeared in front of Sage Jabali and assured him that she would kill the demon Arunasura. She later took the shape of a bumble bee and killed Arunasura on the banks of the river Nandini. At that place today is a beautiful temple of Goddess Durgaparameshwari and the place is very well known as Kateel.

Every year, around the last week of December, the Nellitheertha temple conducts its annual Jaatre (festival). This is a grand five day event full of religious and cultural ceremonies. Typically, this falls on the last week of December or the first week of January. The festival begins with a silver flag being hoisted to indicate the beginning of the Jaatre. This is called “Kodi” or “Dhwajaarohana” ceremony.

Each of the four days has separate ceremonies like the “Balis” where the idol of the presiding deity is carried around the temple for a procession accompanied by music, the”Rudrabhishekas” where the Shiva Lingam is given a grand shower with 101 vessels of water and the “Rathotsava” where the deity is taken on a procession on the chariot.

To reach the temple from Mangalore, take the route towards Moodabidri. Travel beyond Gurupura, Kaikamba and reach Yedapadavu. Here, take a deviation towards Muchur. Nellitheertha is 8 km away from Yedapadavu. Total distance is about 32 kms. In case you are visting Kateel, this is another destination to not miss. 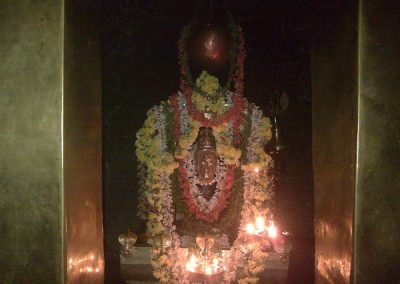 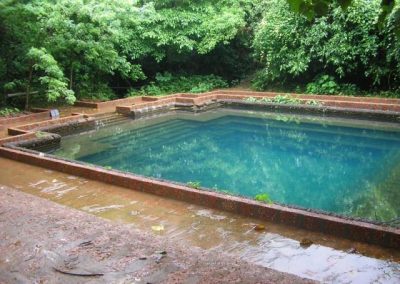 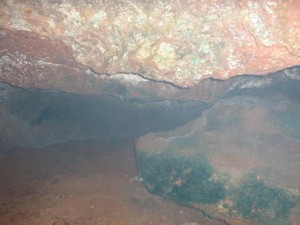 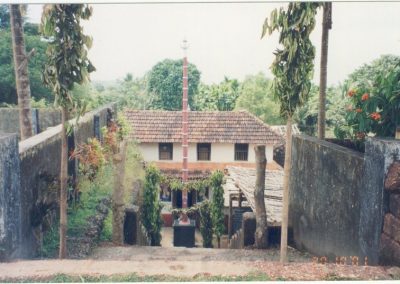 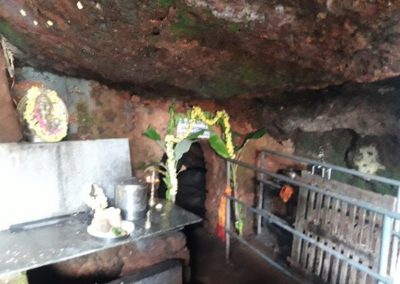 You can use this map to get there.