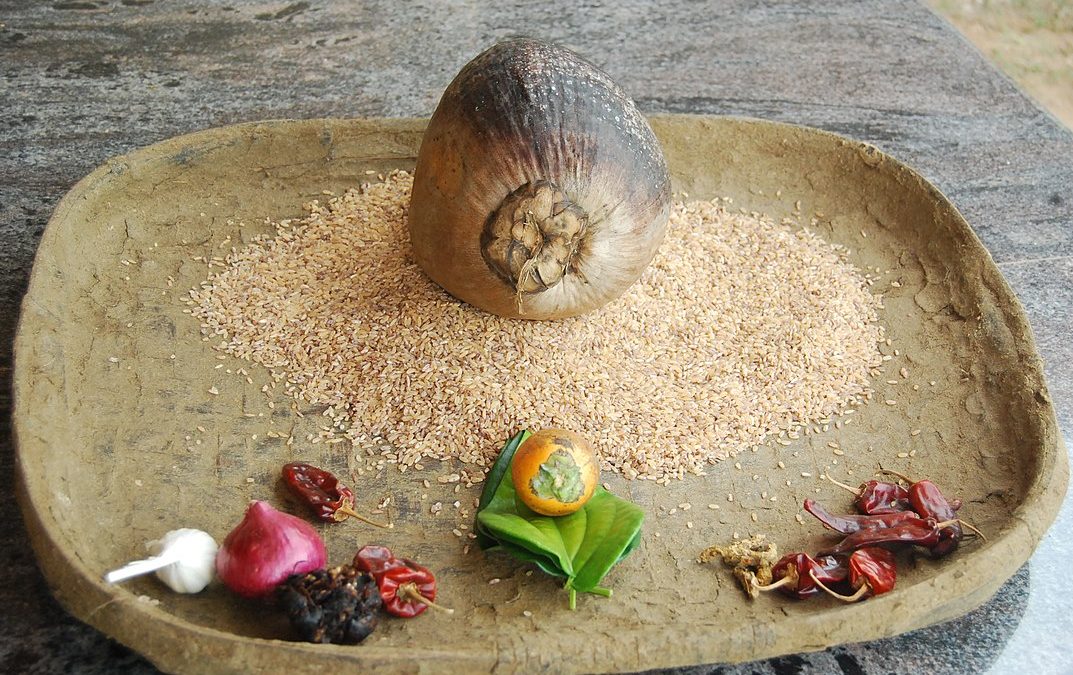 Keddasa or Keddaso is observed in Tulunadu region by farmers to obtain blessings of the earth. They believe that the earth goddess will grant crops in abundance by following this traditional ritual. It is celebrated in the winter season, when it is believed that Bhoomi Devi becomes fertile for farming. The farmers do not till their land on this day, in order to provide rest to Mother Earth.

Keddasa or Keddaso normally falls in the month of February and is celebrated over three days named Keddasa, Nadu (middle) Keddasa and Kade (last) Keddasa. These are the last three days of the Tulu month known as ‘Ponni ‘(equivalent of ‘Makara’ month). A mixture of nine grains or navadhanya, which invariably includes horse gram and rice are spiced, roasted and distributed as ‘kudu ari’ (literally a combo of horsegram and rice) among well wishers. Green gram, dried coconut and peanuts are the other items that may be included in the Kudu Ari.

During Kade Keddasa,  the elderly lady in the family performs a ritual, where she makes “Sarneda adde” (a unique dish of Tulunad) and places it in front of Tulasi katte. This is done early in the morning. She puts cow dung (ambi) around Tulsi katte and lights the lamp. Along with it she keeps Kumkum, Shikakai in front of the katte. She pours coconut oil to the soil as a symbol that she is putting oil to mother earth, before she goes to bathe herself.

The three day festival celebrates the transition of seasons and initiation of cropping season. Besides these rituals, during these three days youths used to hunt the wild animal and especially the bird “Kunda Kori or Pundade” (a species of bird). The Arasu of the village went for Bonte (hunting) along with villagers. This in a way was to get rid of the animals that destroy crops in agricultural farms and also for entertainment. This formed a good break from farming for Tuluvas who made this practice of hunting during Keddasa.

Only after these rituals are performed, the farmer could dig the land for upcoming farming activities.

People from the Nalike community (who traditionally perform Bootha kola) invite each and every house member to Keddasa Bonte (hunting) by reciting folk songs called Paddanas. The eldest lady of the family offers them a big coconut, good quantity of rice, arecanut, betel leaves, chilly, garlic, onion and tamarind, which are all the ingredients used for making a hunting prey curry. 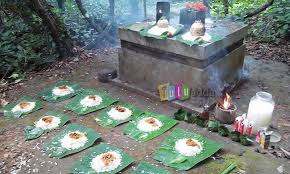 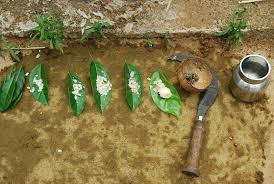 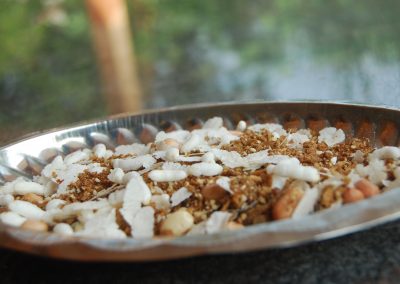 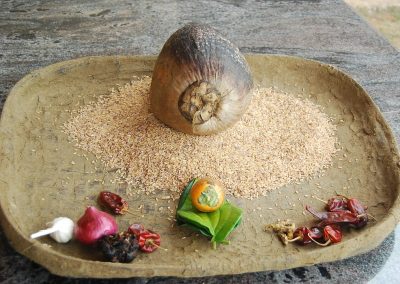