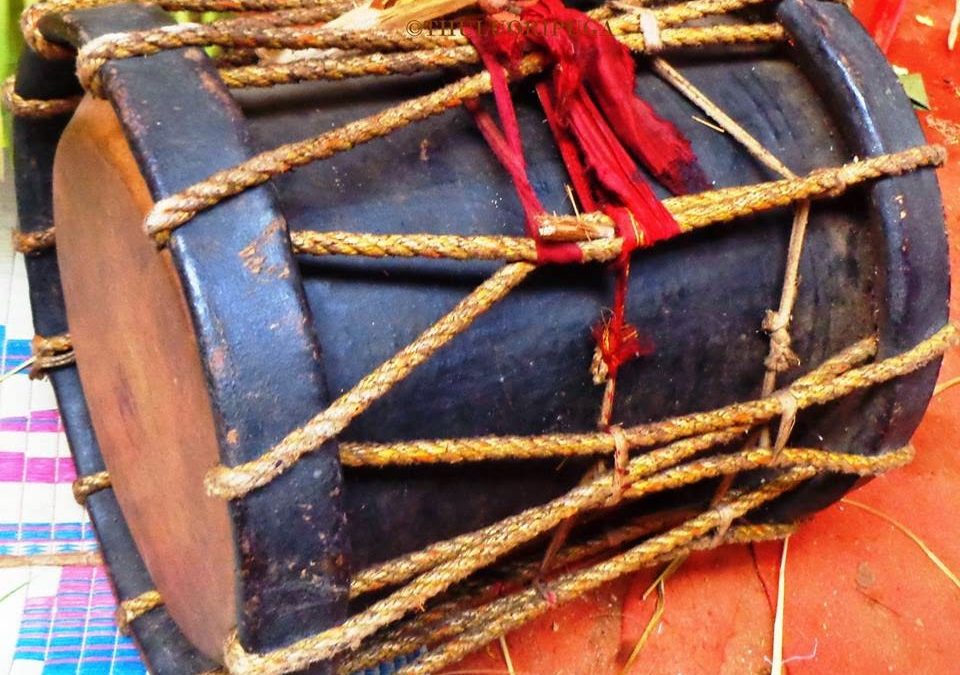 .addana constitute an important aspect of the folklore of Tulunadu region. They are also referred to as Pardana, Paddano, Paddono and Padadana. The Tulu word “Paddana” seems to have a complex origin, probably borrowed and adapted from other languages in Tulunadu region. Singing of these Tulu folk narrative poems is a distinguishing feature of the spirit worship or spirit possession and these narrative songs are called paddana or pardana. Paddanas are presented in recitational mode rather than the singing mode. The paddanas were originally composed and sung in the ritual context. Even now they have a kind of sanctity usually in the context of the annual festivals of Bhutas and Daivas. A paddana is virtually an autobiography of a spirit – the accounts of his or hers birth, adventure, travels and finally attainment.

These narrative songs must have originated in the course of spirit worship. It is not known who composed them and when they were composed. Once composed, they were preserved and handed over to the next generations by the professional, hereditary spirit or the Bhuta performers. If these beautiful narratives songs are still available, they are largely because of these Bhuta artists.

Of course, paddanas are sung in other contexts as well. While uprooting paddy saplings and transplanting them; while extracting juice from the palm trees or as a leisure time activity, these folk narratives are sung. The people who constantly hear a paddana, memorize it and sing it in the contexts like in the paddy fields or at home or while tapping toddy. Even the people who sing in the ritual context may, by extension, render it in the paddy fields or elsewhere as a source of entertainment to reduce monotony and fatigue. In later times, they have become a practice in both religious and recreational functions as well.

Paddanas are huge repositories of Tulu culture and history with abundant wealth of information about our ancient life style, games, food, agriculture, art, religion etc. They are described by scholars as combinations of myth and legend. The customs, modes of living, religious rituals, conflicts etc. are described in these recitals in great detail. In a way, they represent the voice of the downtrodden and marginalized segments of society as also cultural heroes who are raised to the level of super natural beings.

During rituals, a man and woman belonging to the same family are involved in the recitation. The woman plays on a percussion instrument called ‘tembare’. The lines of the paddana are recited alternately by these two individuals in different styles.

The most well-known and celebrated paddanas are ‘Koti Chennaiah’ and ‘Siri’. Koti Chennaiah has its base and is popular in the southern regions of Tulunadu. It describes a confrontation between upper caste people (Ballala) and two youths called Koti and Chenniah belonging to the toddy tapping community of Billavas. They wage a war against the Ballalas and meet a martyrs’ death. They are deified and worshipped in temples even to this day.

The stories of Siri, her daughter Sonne and her grand daughters, Abbage-Darage together constitute an epic. This deals with the rebellion of a wronged woman against her adversaries and its consequences. Siri paddana has now become a part of the feminist agenda and known for its protest against hierarchical injustice. It discusses the problems connected with matrilineal kinship pattern peculiar to South Canara and the neighbouring Kerala state.

See detailed research and discussion on this topic in a blog here. The author has delved into the technicalities and etymology of the word Paddana.