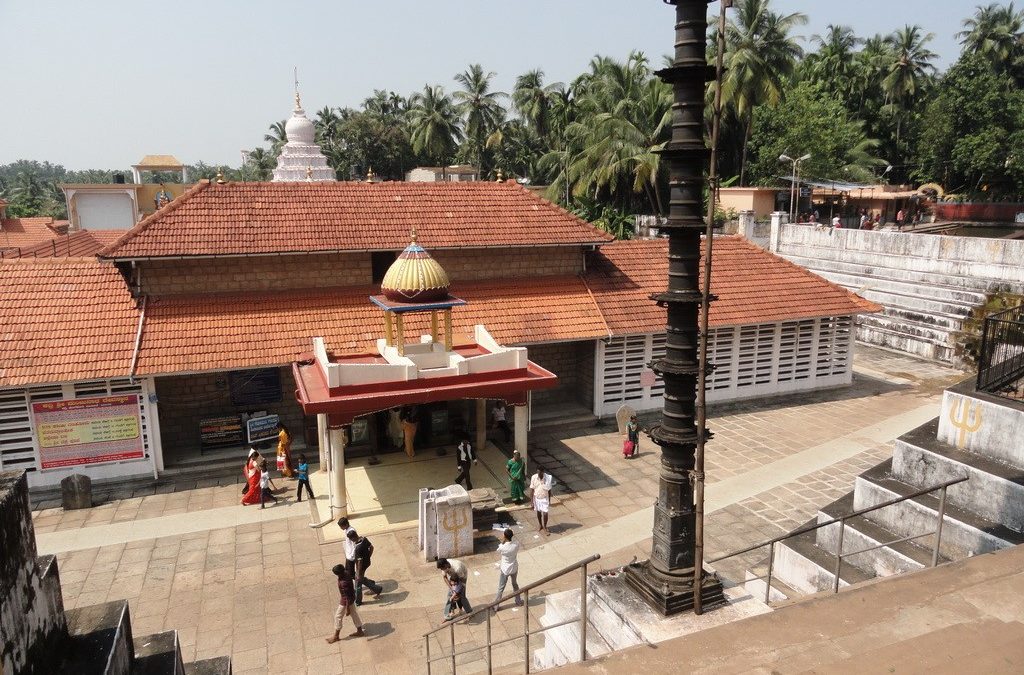 The temple of Kadri Manjunatha on the hills of Kadri is a very beautiful and popular temple in Mangalore. Dedicated to Lord Shiva, this temple has several legends attached from a historical and mythological perspective.

When one walks down, in front of the Kadri Manjunatha temple is a huge lightpole. During Karthika maasa, Deepothsava is held here. Annual Jathra Mahothsava is held during the month of January. Nine days of festival starts on Makara Sankranthi. Rudrabhiksha is held every Monday.

There is a natural spring at an elevated location at the back of the Kadri Manjunatha temple. It is called Gomukha. It is believed that the water flows from Bhageerathi river, in Kashi and thereby it gets its name as Kashi Bhageerathi theertha. The water from this spring is let into nine ponds of different sizes adjacent to it. Visitors wash themselves in these ponds before entering the main temple.

The nine ponds fed with natural springs are surrounded by late rite caves. These caves are also called as Pandava Caves. It is believed that the Pandavas came to this cave and stayed there.

As per mythology, Lord Parashurama (an incarnation of Lord Vishnu), destroyed egoistic Kshatriya kings and donated the confiscated land to sage Kashyapa. Thinking that taking a shelter in donated land is not a virtue, Parashurama made rigorous penance and meditation of Lord Shiva on Sahyadri Mountain region seeking a new land for his shelter.

The Lord appeared before him and told that he will incarnate as Manjunatha for the good of mankind and suggested to meditate at Kadalivana (today’s Kadri). As per the order of Lord Shiva, Parashurama visited the new land and found the Kadalivana (plantain field) and one Rasakoopa (well). In that Rasakoopa, Lord Shiva appeared before Parashurama and ordered to construct a temple with a help of Vishwakarma (the divine sculptor).

Historically, before 10th century A.D., Kadri was an important centre of Buddhism. The temple was built in 12th century according to Hindu Agama Shastra (architecture rule). In 14-15th century A.D. it was reconstructed with granite stone. The idol of Lord Manjunatha is made of Pancha Loha (mixed metal of five elements).

Another temple of significance visited by most devotees within Mangalore town is Mangaladevi temple – located about 5 kms away. 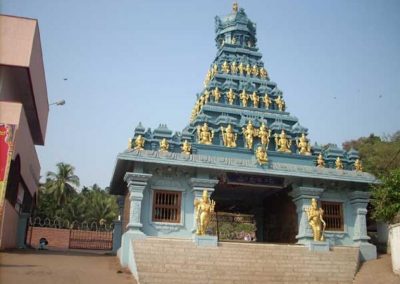 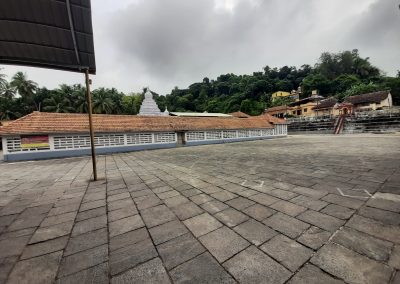 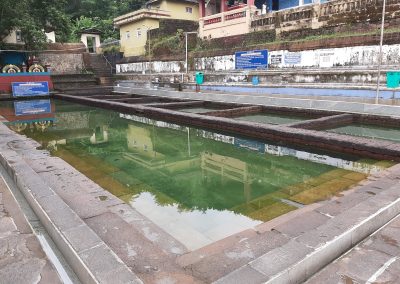 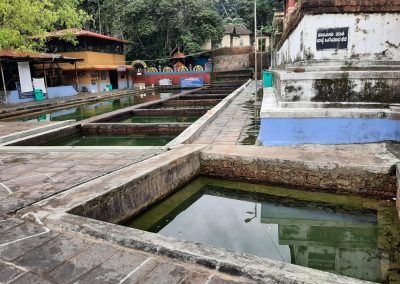 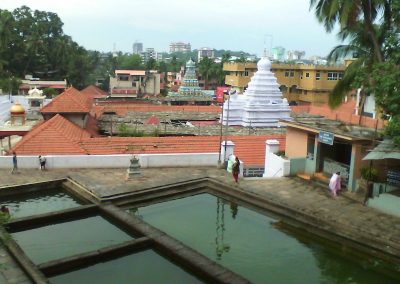 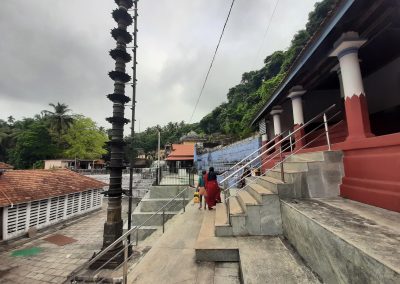 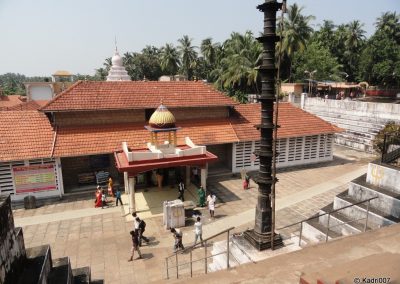 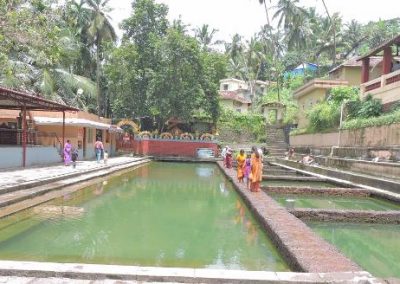