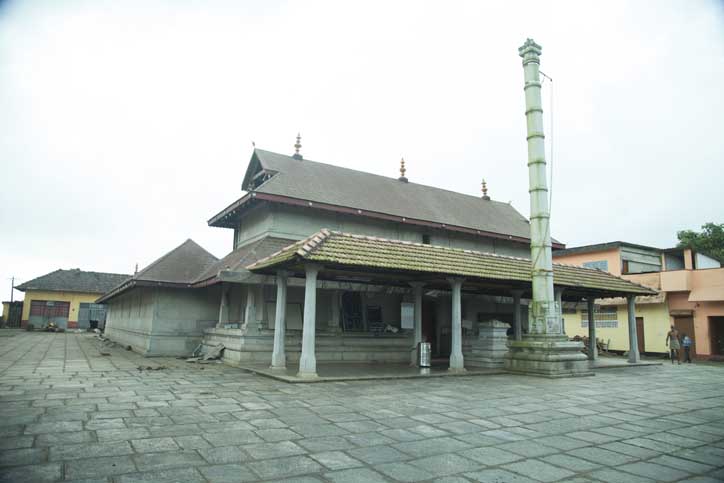 Kavoor Mahalingeshwara Temple is dedicated to Lord Shiva and is located at Kavoor Village, which is about 5 km from Mangalore. It is one among the famous temples in Tulunadu region.  The Shivling was established by Kuvera rishi and the place takes its name from him.

The main deity of the temple is Lord Mahalingeshwara with his idol installed in the form of the Linga facing towards the Eastern direction.  Kavoor Mahalingeshwara Temple is situated beside the shore of the vast lake reminds about Kailasa, which is considered to be the abode of Lord Shiva.

This place got the name as “Kavoor” because of the saint “Kuvera Maharshi” who had visited this place. It is believed that the deity who is worshipped now in the temple appeared as a result of his penance. Thereafter this region was subjected to the rule of many Kings. But it can be  learnt from inscriptions that King Kunda Verma had built a temple to Lord Mahalingeshwara, who was also an main deity for the surrounding villages.

It was a customary for the Kings of Ballal family to be called as “Karnantthaya”. Around 14-15th century, entire Tulunadu was ruled by many kings. That too Kavoor Mahalingeshwara was main deity for the Ballal’s of Kuloor Beedu who administered this region. It can be learnt from the fact that these kings had a practice of inscripting the word “Sri Mahalingeshwara” on their finger rings.  These Kings had a very good relationship with the temple.

The most important festivals in the Kavoor Mahalingeshwara Temple are Mahashivratri, Sri Krishna Jayanti and annual temple festival.

The Annual festival is celebrated at the Kshetra for five days which commences with hoisting of flag on the First Day. This is followed by Moodu Savari on Day Two, Padu Savari on Day Three, Rathothsava in the afternoon & Annasantharpana on Day Four. Kavathodghatane in the morning is  followed by Bhandara of Marulu Dhoomavathi in the evening of Day Five. Nema and Bali Sevas are held on this day as well. Then the flag is lowered to mark the end of the annual festival which is celebrated as per the customary practices.

Special Poojas, sevas, Jagarana, Bahajans are held at the temple on the day of Mahashivarathri which is considered to be most auspicious to Lord Shiva.

On the day of Krishna Ashtami, Mosaru Kudike Utsava is celebrated at the temple.

Kavoor Mahalingeshwara Temple remains open from 6:30 AM upto 1 PM and from 5:30 PM till 8 PM at night. 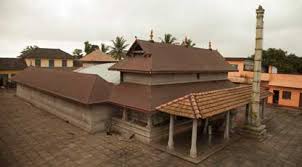 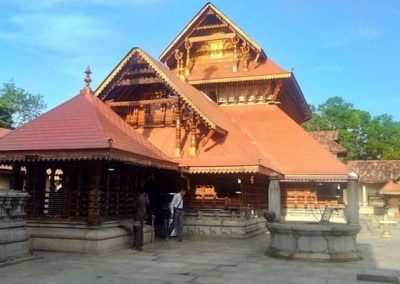 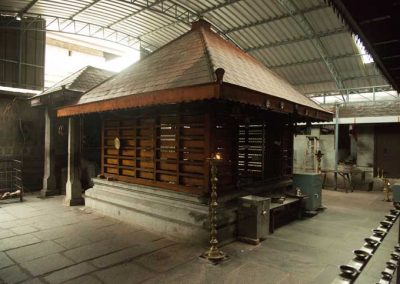 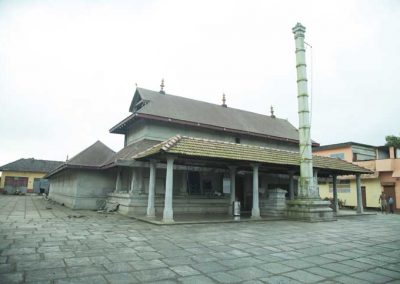 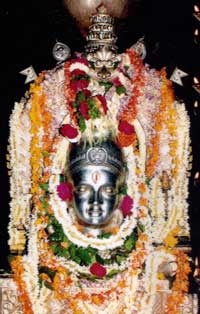 You can use this map for directions to get there