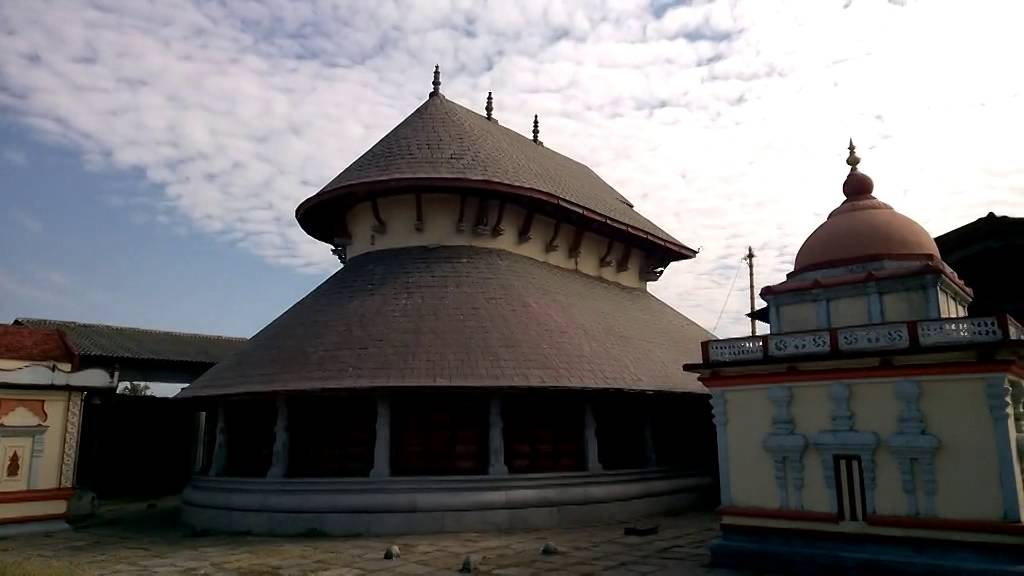 Sadashiva Temple Surathkal is an ancient one dedicated to Lord Shiva. It is on a hillock along the beautiful Surathkal Beach. There are great views of the sea from this temple.  A light house is also located adjacent to Sadashiva temple Surathkal. Legend has it that the famous Sadashiva Temple is built around a piece of Shivalinga. There are ponds surrounding the temple in the shape of a conch, wheel, mace, and lotus.

Special prayers are performed during the Shivaratri festival in the temple. The temple is visited by numerous devotees and tourists all-round the year to seek the blessings of the Lord Shiva.

The Sadashiva temple has a mythological story associated with it. It is believed that the top portion of the famed ‘atma-linga’ fell here.

In Hindu mythology, the story goes that the ‘atma-linga’ had the power to make the Gods immortal. This atma-linga was in the custody of Lord Shiva. Ravana, the asura king, and the reigning king of Lanka desired to attain immortality. To fulfill this desire, he conducted strong penance to Lord Shiva and was successful in pleasing the Lord. Having been pleased by Ravana, Lord Shiva offered him a boon. Ravana asked for the Atma-linga and Shiva relented on the condition that it should not be put down on the ground or anywhere else till the time he reached Lanka.

Narada judged the ominous situation of Ravana getting immortal. He sought the help of Lord Ganesha in this matter. With the help of Lord Vishnu’s illusion, Ganesha, in the disguise of a Brahmin boy appeared before Ravana at the time of him needing to take a bath. Ravana took a long time to return from his bath and the Brahmin boy (Ganesha) got impatient. He left the linga on the ground and left – the place is now called Gokarna.

On seeing the atma-linga on the ground, the furious Ravana tried to uproot it from the ground. On striking the linga, parts of it broke and the top-most part is said to have fallen at Surathkal where the Sadashiva temple is located. Sadashiva temple has been built around the headstone, while the famous Murudeshwara temple was built where the second piece fell.

Incidentally this is also how Surathkal got its name – ‘Shiradakal’ in Kannada means headstone. Considering the hot and humid summers of the region, the best timing to visit Surathkal as a tourist is between November to February. 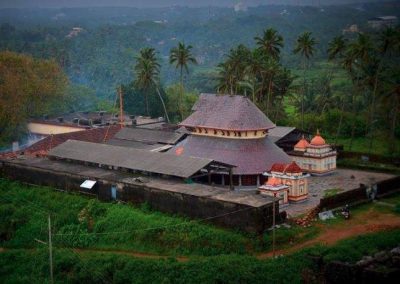 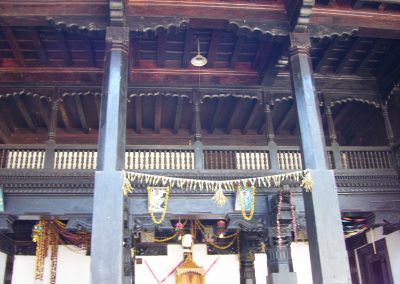 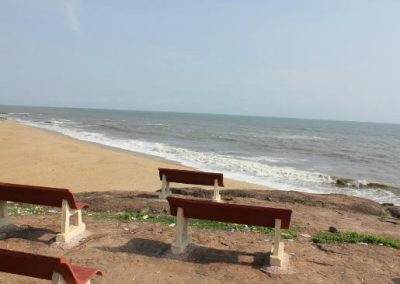 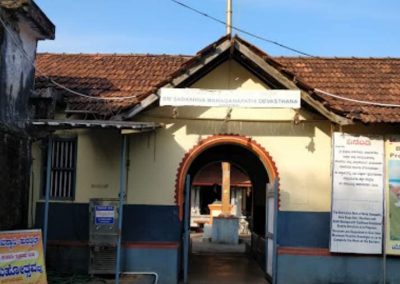 You can reach the temple using this map