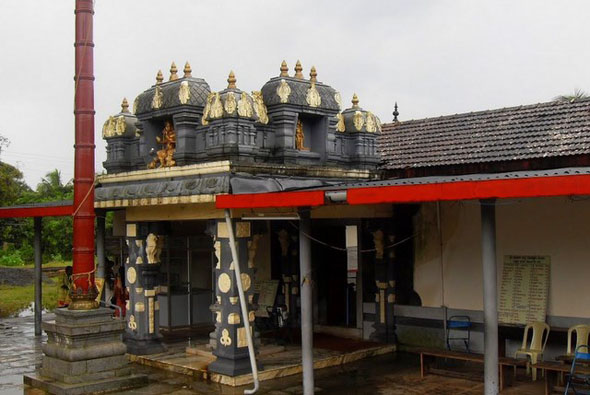 This shrine dedicated to Lord Shiva is built in the traditional Mangalore style of architecture with tiled sloping roof. A tall Dhwajasthambha stands in front of the entrance of the Surya Sadashiva Rudra Temple. Inside the complex is a small parikrama, mantapa and a small garbhagriha where Shiva Linga is seated. Near the main Surya Sadashiva Rudra Temple complex, a small paved path leads to the well. This well is covered by green vegetation on all sides with deep blue water and 55 feet deep. Next to the well, amidst the thick mini-forest is another small shrine. Beyond this is a deep pit with a few rocks at the centre resembling Shiva lingas.

The Surya Sadashiva Rudra Temple is open from 7.30 am to 2 pm and 4 pm to 6.30 pm. There is free lunch served to visiting devotees at noon.

The Surya temple is probably only one of its kinds because of its unique tradition of clay offerings. The devotees along with their clay offerings have to go to the temple preferably on Mondays along with a coconut and a kg of rice. The clay idols to be offered once the wishes are fulfilled. You can find thousands of tiny clay idols and structures being offered to God lying at a small place called “Harake bana” (Wish Forest) near the temple. This is believed to be the original place where Lord Sadashiva Rudra appeared and blessed his devotees.

The clay offerings (Mannina Bombey in Kannada) are available at the temple premises. It is based on the wish that got fulfilled. For example, a small sculpture of a bride and groom can suggest marriage, and tables and chairs can suggest jobs etc. The cost of these clay sculptures is nominally priced between Rs. 50-200.

Surya Temple has history dating back to the 13th Century as per inscriptions found there, though not much information has been documented for public consumption.

You can explore another such unique temple in the vicinity – Sowthadka Mahaganapathi temple. 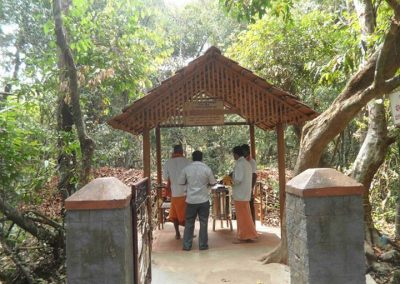 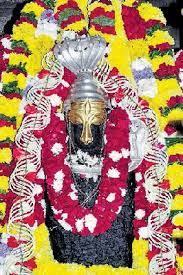 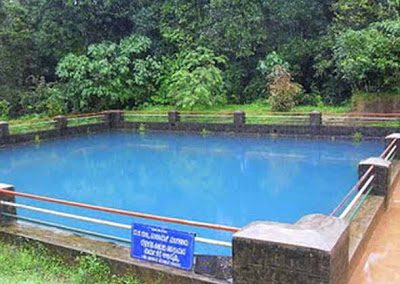 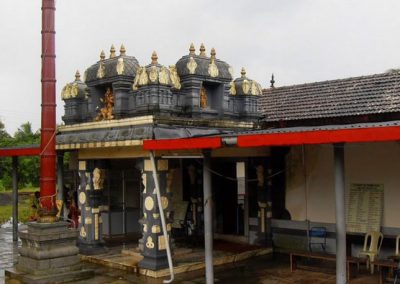