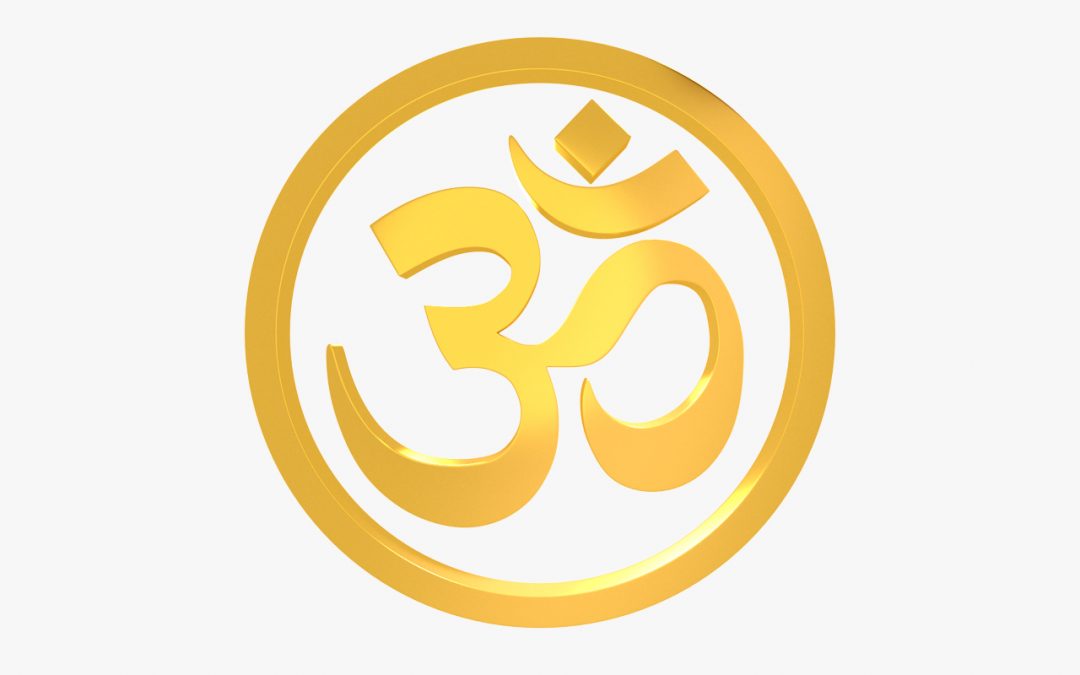 How Bunts became Hindus is an interesting article by Mr. Sharath K Shetty published in Facebook group Bunts Community Worldwide. His research seeks answers to the definition of Hindus and why Bunts needed to historically start worshipping Vedic Gods. This article is being reproduced with permission from the author.

Contents hide
1 Did Bunts consider themselves Hindus before the British rule?
2 Did Bunts worship Vedic gods prior to Vijayanagara rule?
3 The concept of Bootha Aradhane and Naga Aradhane are clearly not part of Hindu traditions or mythology. How do religious Bunts reconcile between pagan Boothas and Vedic gods?
4 How Bunts became Hindus?

Though Bunts became Hindus overtime, they are well known for their abilities to live harmoniously along with people from other religions like Muslims, Christians and Jains. Tulunadu region has seen the reigns of several Jain rulers, most of whom were benevolent in nature and tolerant to all religions.

While growing around the Bootha Aradhane and Naga Aradhane practices in my native, I often wondered about the complete disconnect between Vedic gods and Tulu bootha/deities (the fundamental question of How Bunts became Hindus). Recently when I was reading Wendy Doniger’s The Hindus: An Alternative History, I discovered that the term “Hindus” was adopted by most Indians in the recent centuries. Intrigued by this, I sent three specific questions to the only historian I know, Dr.Krishnananda Hegde. He has written a well-researched book on History of Bunts, and would be the right person to answer “How Bunts became Hindus”.

Here are my questions and his answers:

Did Bunts consider themselves Hindus before the British rule?

Nobody, not even the Brahmins, considered themselves as Hindus before the British rule. As you rightly pointed out, Hindu is an inclusive term in the geographic context. Greeks of the 3rd century B.C. called everybody living in the vicinity of the Indus River as Hindus. (They could not pronounce S, so Sindhu became Hindu.) The word Hindu was first used by European writers in the first half of the 19th century to denote worshippers of Vedic gods. Indian socio-religious reformers of the period (you know who they were) clung to this term. For the British, this became a political convenience. The fundamentalists of the 1930s embraced it as a talisman.

Bunts never considered themselves as Hindus. They bracketed themselves with the rulers, Hoysalas, Vijayanagara emperors, Keladi Nayakas. That was because of political reasons. They were after all intermediaries between the ruling class and the working class. As a result, they became worshippers of Vaishnava and Shaiva cults in succession, depending on the religious leanings of the rulers. That is why you see Bunts worshipping Shiva and Durga at some places and Vishnu at other places. Bunts were primarily worshippers of agricultural deities. They have never abandoned this tendency even to this day.

Did Bunts worship Vedic gods prior to Vijayanagara rule?

No. Never. Hoysala Dannayakas (governors) did not bother much about Bunts since they were embroiled with the spectre of Muslim aggression. But Vijayanagar Dannayaks did care for the Bunts. The pillager rulers of  Keladi dynasty also used to suck their blood. So to please them, a number of Shiva temples came up in the land of the Bunts.

The concept of Bootha Aradhane and Naga Aradhane are clearly not part of Hindu traditions or mythology. How do religious Bunts reconcile between pagan Boothas and Vedic gods?

Bunts, being an energetic clan, were assigned leadership role in society. They always possessed excellent man-management skills. They had, first and foremost, to get along with their rulers, be they Shaivites or Vaishnavites. At the same time, they had to stick to their traditional faiths – the worship of agricultural deities. They had to keep the working classes under full control. So they were in the forefront of deity worship. This was a politico-economic necessity of the good old days. Bunt society evolved out of this context. That is the reason why Bunts worship both Vedic gods (Vishnu/Shiva) and Pagan Boothas. And the British categorised us as Hindus.