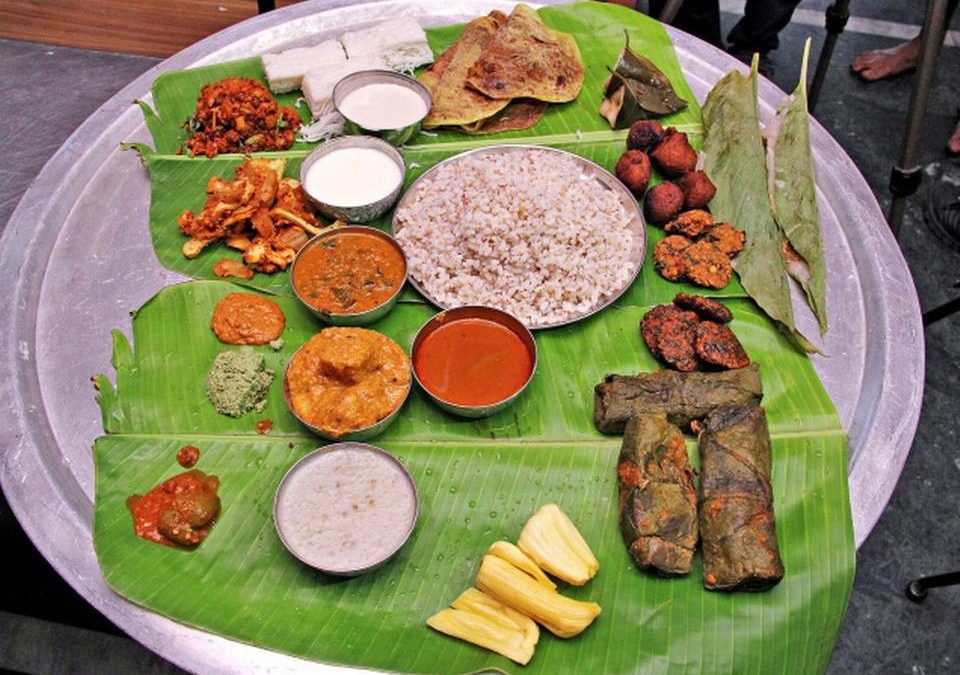 Pattanaje is a one-day celebration of the end of the festival season in Tulunadu region. It is falls on the tenth day of the second solar month called Beshya in Tulu calendar. It generally falls on 24th or 25th May of each year. As a rule, it is practiced in Dakshina Kannada, Udupi and Kasaragod and parts of Madikeri districts.  The people of Tulunadu have imposed their own religious and social deadlines for all kinds of festivals.

As per the Tuluva culture, annual chariot festivals at temples, Nemotsava, folk ritual dances, Kambala, Yakshagana and various other rituals across Tulunadu region must conclude on this day. They usually restart in ‘Jarde’ month of the Tulu calendar (around Deepawali). Pattanaje is setting a deadline for celebrations in Tulunadu. The next six months is a break and only regular worship is continued in the temples.

On the day of Pattanaje, most rituals are held outside of house, mostly in daivasthana, guligana katte, bairavaa katte or just in front of spirit stone. A feast of rice and other special local foods are served on a plantain leaf for appeasing the spirits. After this ritual, the doors would be closed in the Daivasanas.

In homes where cooking is done using firewood, this day was a milestone to indicate the onset of monsoon. This is a signal for the farmers to collect firewood that would last 5-6 months. In these days, after cooking gas has become common, this practice has got outdated. All practices around the region are centered on the seasons of the region i.e. summer & monsoon. Considering the heavy monsoons, it was not possible to have outdoor activities during the monsoon period.

Yakshagana touring troupes also end the season tours on this day. Their troupe performances come to a halt immediately after Pattanaje. All yakshagana groups take off their costume and keep it safe until the next season begins. It is called Gejje Bicchapuna.

A wonderful video on Facebook on this topic can be seen here.